"I went to the woods because I wished to live deliberately, to front only the essential facts of life, and see if I could not learn what it had to teach. I wanted to drive life into a corner, and reduce it to its lowest terms."

In relation to the work of Thoreau, Mit Borrás, curates an exhibition together with a distrustful generation of artists and proposes a reconsideration of the foundations of a society and an imposed model. Resist / Restart talks about renunciation as a dignified action and could be interpreted as a reflection on disobedience agains dinamic events.

The five artists walk between the analysis and rejection of old socio-cultural paradigms, such as efficiency, welfare, stability and modernity.

Christoph Both-Asmus. 1984, Germany. In his work, Tree Walker, the artist studies how and attempts to climb to the top of trees and walk over them.

Skugga Gudlaugsdottir. 1985, Island. Both, impact - the free fall of a big object structure - as well as the pressure exerted on viscose subtances produce a change in matter. Crash and impact as irreversible actions.

Rachel Lamot. 1980, Spain. Alternative living spaces are presented in her work by her drawings of tents. In the series To put up a Tent we can see refined drawings with pencil on paper of structures that would be Wohnungmodels contructed just with rope and fabric.

Clement Loisel, 1985, France. In Patience stones the action of portraiting natural forms such as rocs becomes a form of voluntary submission.

Mit Borrás. 1982, Spain. His installations are artefacts for unfinished accions. Machines working to produce nothing He builts utensils, devices and apparatus unusfully precise. 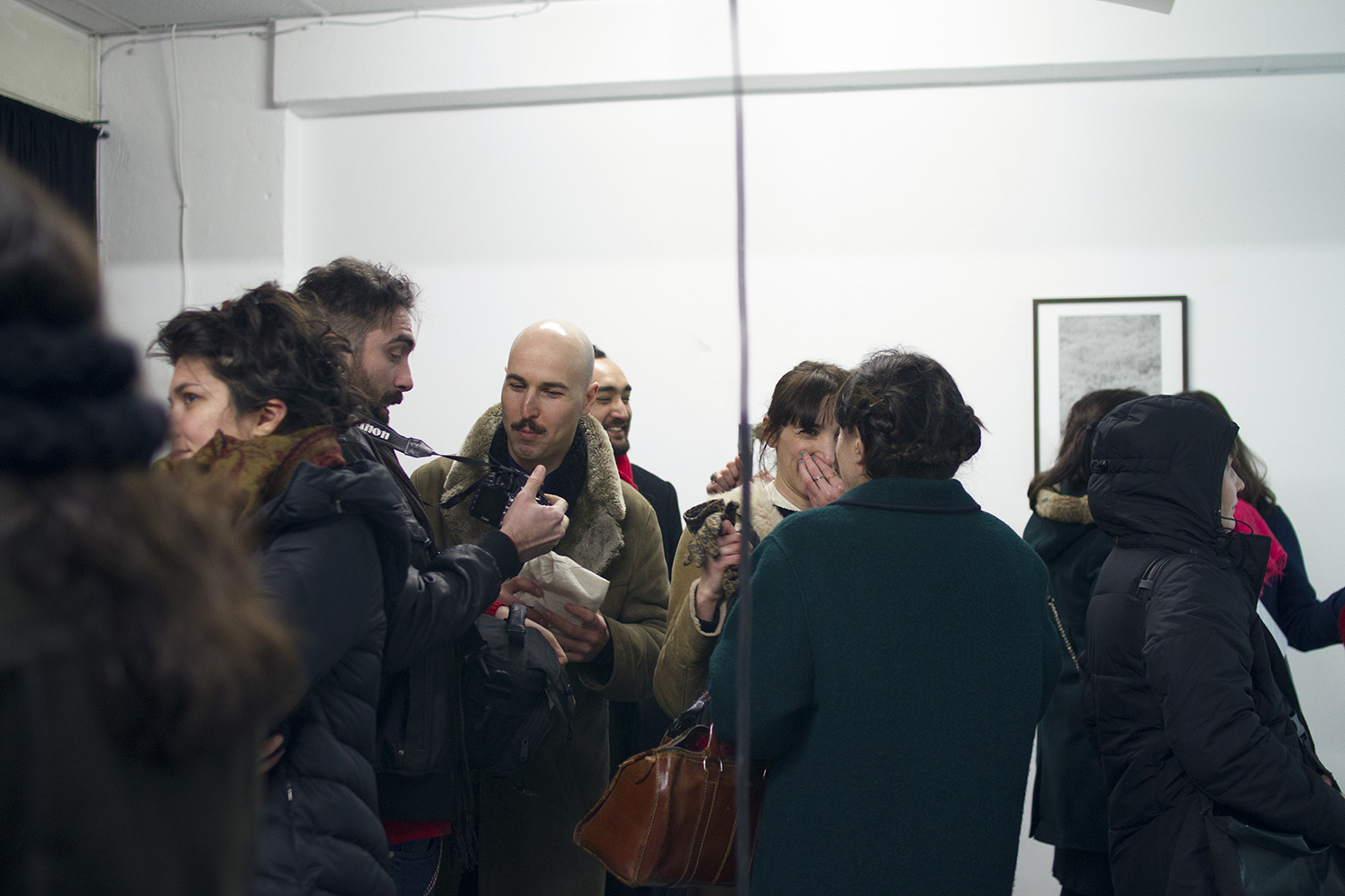 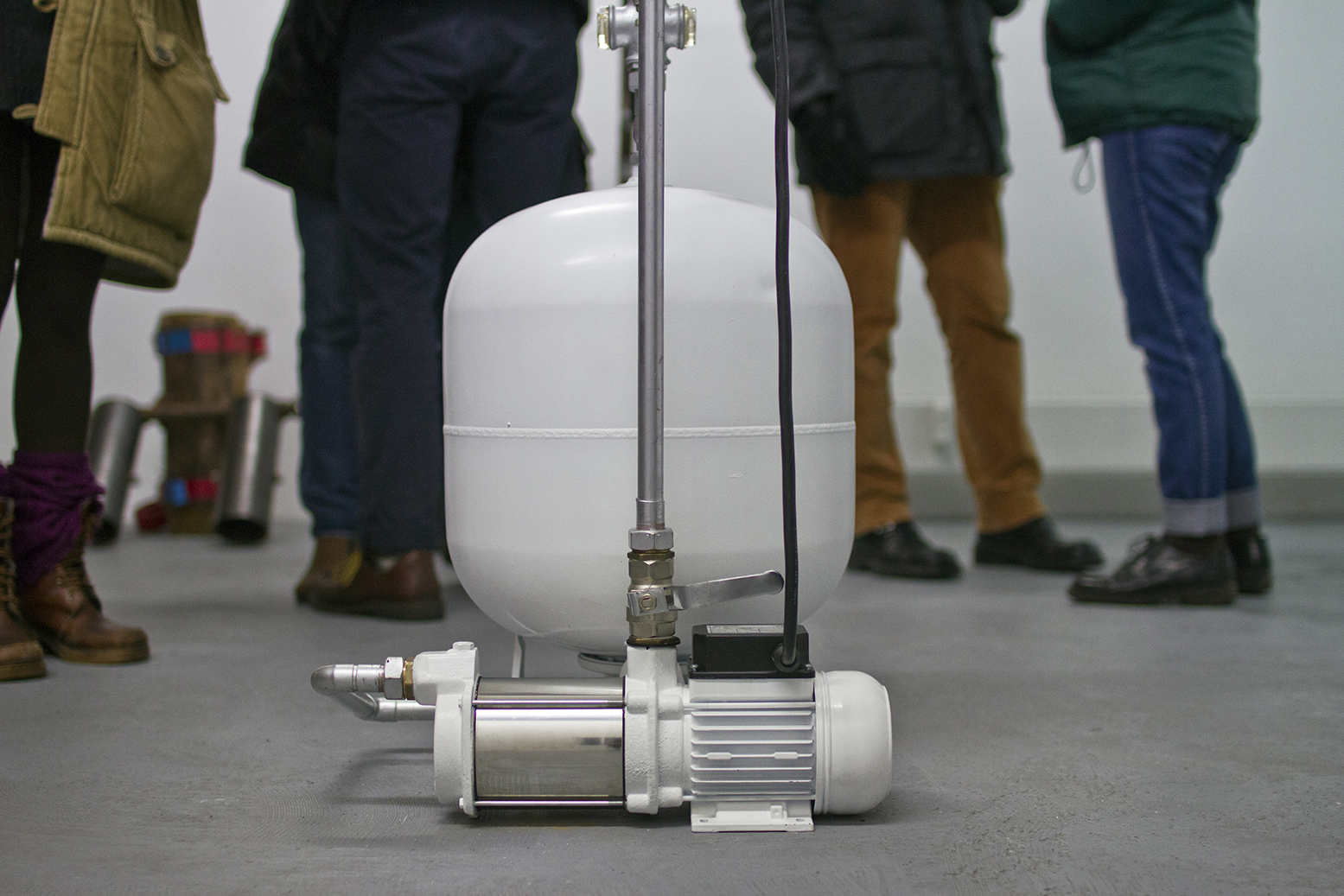 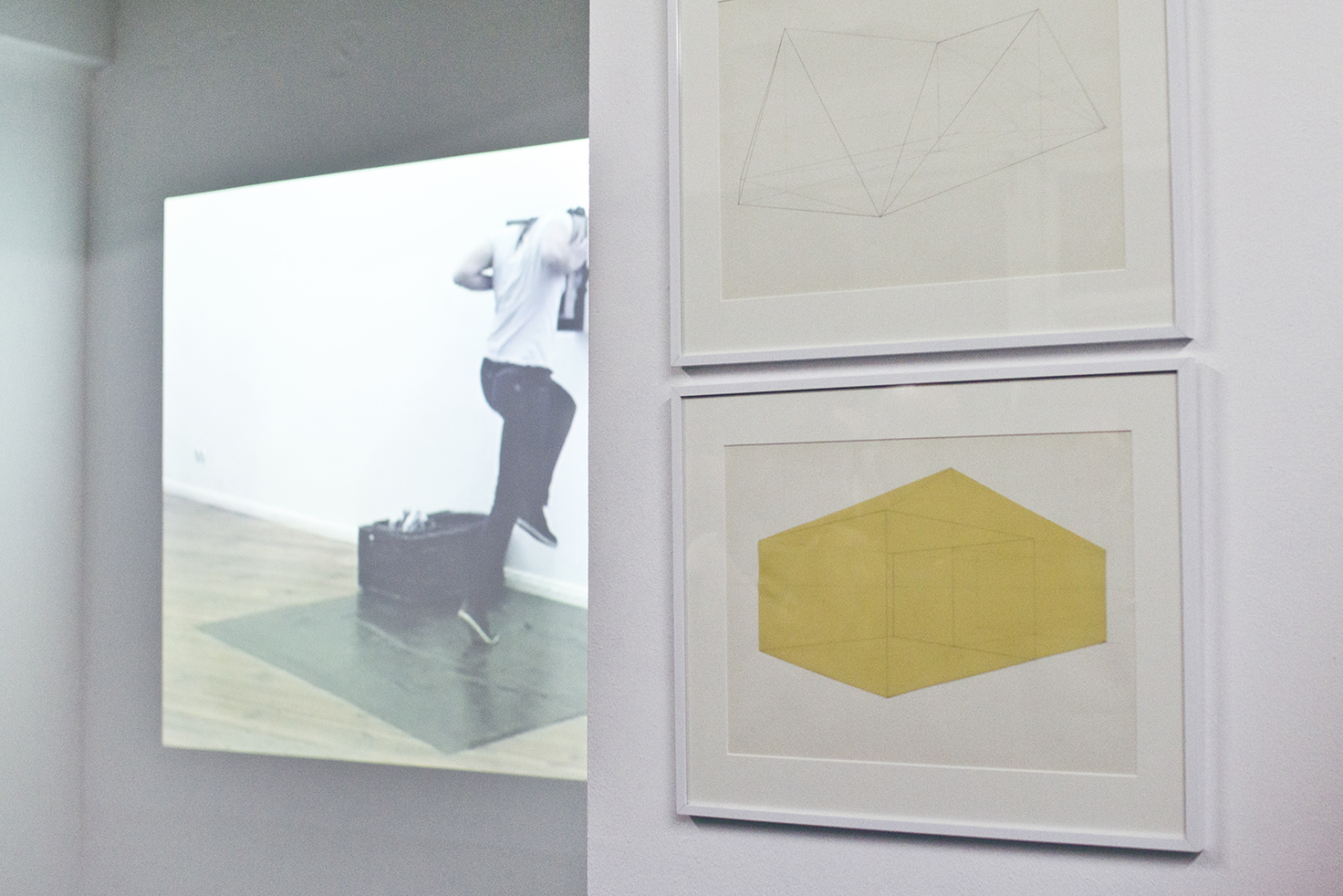 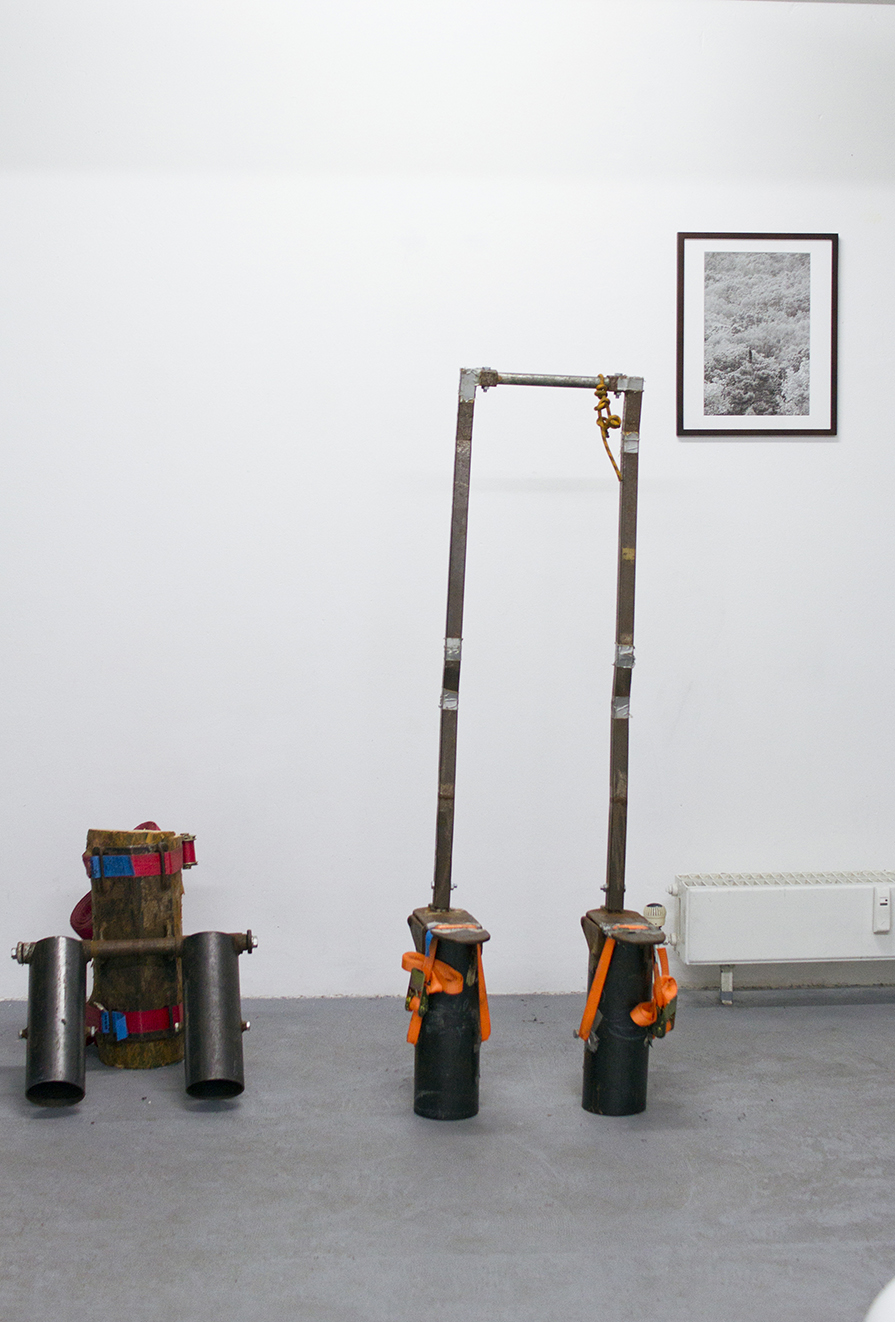